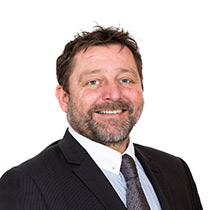 Specific stand-out partner is most definitely John Cox. Very approachable. Explains things clearly. Thinks outside the box but within the law...John is ALWAYS my first point of call. Have made recommendations to other colleagues to use him due to my great experience.