As discussed previously (here) the European Commission's Notice on the notion of State aid contained much new detail on a number of areas, one of which was tax (sections 5.2.2 – 5.4.8, here). The strong responses reported after the Commission's decision concerning Apple suggest that it had acted particularly unfairly or had somehow gone beyond its powers. Although only a press release and not the decision itself has been published, this conclusion appears unfounded. Why?

State aid is typically seen in the context of a public body, such as a local authority, positively transferring resources to a third party in a way that is likely to give it a competitive edge, for example, an interest-free loan or grant towards a new business centre. However, it has long been the case that if the State foregoes revenue that it would otherwise receive then doing can breach the rules. A key difference between the two may be that waiving revenue is less visible and so less likely to be challenged.

Whether foregoing revenue breaches the rules in any particular case will always be determined on the facts. Perhaps the most important legal question will be around selectivity as paying less tax will almost always give an advantage. Selectivity is what the Commission focussed on in the Apple decision. Granting a tax concession isn't by itself a problem. Doing so to one party, but not another, may well be because, unless this can be justified on transparent and objective criteria, it discriminates. This is exactly what the State aid rules seek to avoid so that public bodies cannot favour undertakings based in their respective Member States.

It may be that the scale and extent of Apple's tax arrangement contributed to the Commission's finding. According to the press release, agreements were reached with the relevant authorities across Europe that meant sales were treated as having taken place in Ireland. However, they were then attributed out of Ireland to an internal "head office" that was not based in any country, and did not have any employees or premises. This meant, for example, that in 2011, Apple Sales International recorded profits of €16 billion, of which €50 million was considered taxable in Ireland, leaving the balance of €15.95 billion untaxed.

We have advised a number of local authorities about the applicability of the State aid rules and their ability to grant tax relief. For example, in relation to business rates and the community infrastructure levy. If we can help you with something similar, please get in touch with a member of our State aid team. 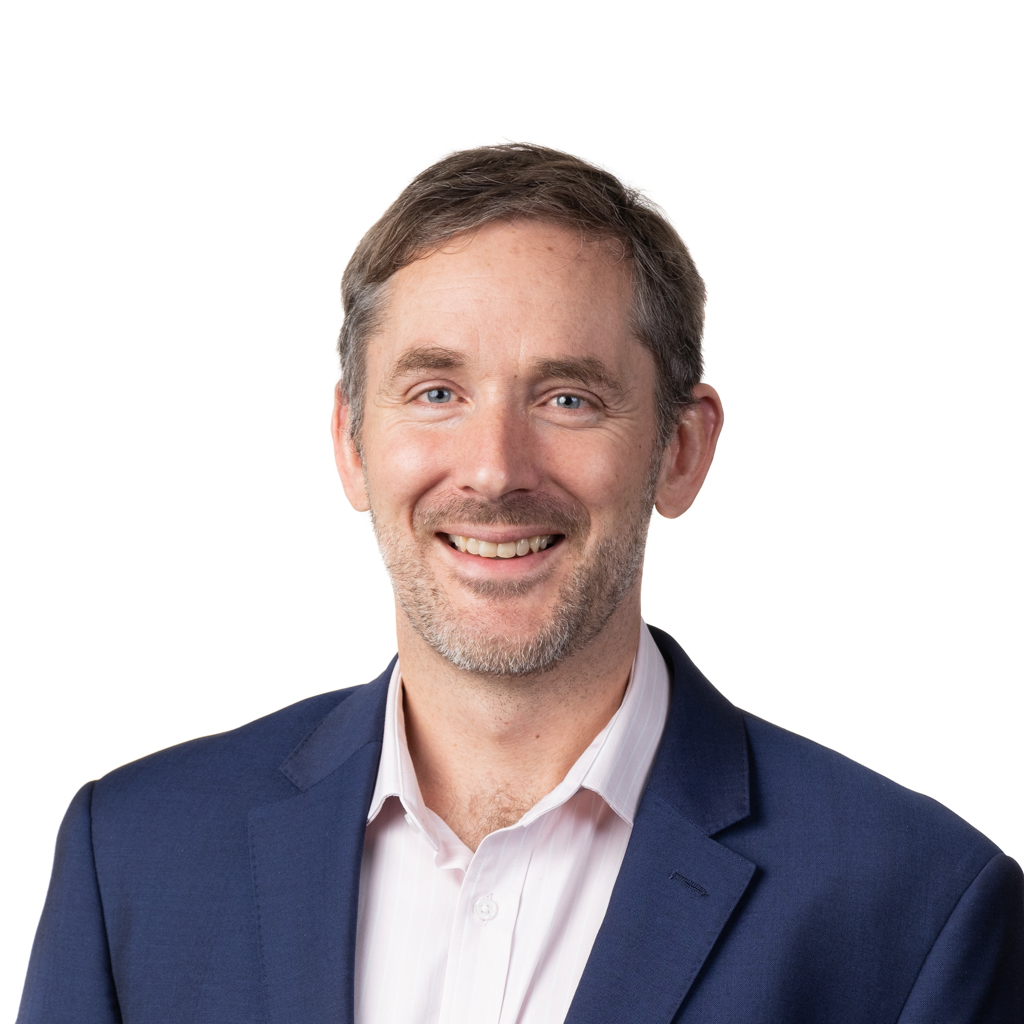 The Clean Growth Strategy (CGS) has finally been unveiled this week. This article summarises the highlights and key points for all those involved with the low carbon sector.

Inadvertent waiver of right to challenge an Adjudicator's Decision