The National Audit Office (NAO) published on 5 June 2020 its long-awaited report Managing PFI assets and services as contracts end which assesses whether the government is making appropriate preparations to manage the expiry of PFI contracts.

There are currently more than 700 operational PFI contracts in place in the UK with a capital value of £57 billion.  Early PFI projects are beginning to expire and most contracts will expire from 2025 onwards.  The NAO surveyed we surveyed 107 of the 571 English PFI contracts which either have already or are due to expire over the next seven years.

The key findings in the report are: 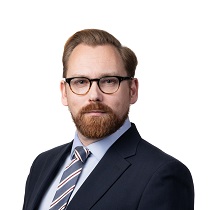 I am a commercial projects lawyer specialising in complex public...

The cost of wrongly alleging breach of good faith: Part 36 offers and...