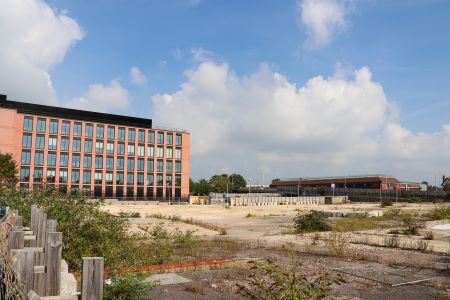 A specialist lawyer who advised on the acquisition of a major town centre site at Teville Gate in Worthing says the deal shows the potential for local authorities to use their significant powers to unlock a major redevelopment.

Matthew Walsh, a specialist commercial property lawyer at Bevan Brittan, was speaking after being part of a team from the firm’s London and Leeds offices that advised Worthing Borough Council on the acquisition of the Teville Gate site from previous owners Mosaic.

“The Teville Gate site is in a prime position in Worthing, right beside the train station, and has so much potential for redevelopment. The Council were keen to help unlock its potential after many years of stagnation. Working closely with Worthing’s in-house legal team and the case officer, we were able to complete the transaction after challenging negotiations and resolving a number of complex legal issues,” says Matthew.

“Now that this prime site is owned by the Council, they will be able to use their local authority powers to promote the site for a major and much needed regeneration with a number of potential development partners,” adds Matthew. “The Council’s approach was particularly dynamic as well as being pragmatic. It may well set the standard for other local authorities to consider, where development has stalled or there has been the absence of progress for a number of years.”

Teville Gate was acquired by Worthing Borough Council for £7 million. The Council eventually plans to sell the site following certain preliminary work for it to be a highly prized asset for a development partner. The Council has a proposed timeframe of three years before taking it to the market. The Council is working on interim measures for the site and will announce its plans soon. 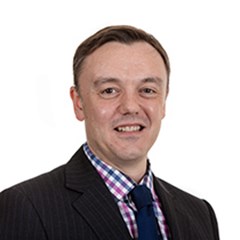 I specialise in commercial property transactions and have over 20...