In Burn v Alder Hay Childrens’ NHS Hospital the Court of Appeal has given helpful guidance in relation to the documents that a Doctor is entitled to see in order to participate in an investigation conducted in accordance with the Maintaining High Professional Standards framework (MHPS).

In Burn, the Doctor contended that, before she was interviewed as part of the MHPS investigation, she was entitled to see “all documents related to the investigation” and this included correspondence with parents of a deceased child and statements collected as part of an earlier Root Cause Analysis (RCA). The Trust refused to disclose some of those documents.

The Court of Appeal decided:

This is a useful judgement for NHS Trusts to be able to rely upon, to progress MHPS investigations, when presented with requests for documents that might appear to be unnecessary or onerous. 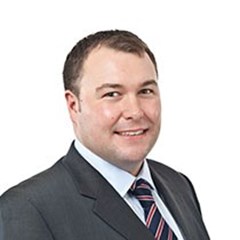