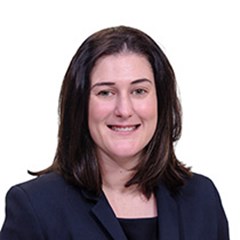 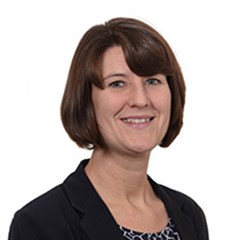 I am a Senior Associate in the Clinical Risk team.