In this case, Mr Justice Hayden granted permission to DP to appeal, and allowed the appeal, of an interim declaration under s.48 of the Mental Capacity Act 2005 that DP lacked capacity to make decisions as to his care and residence.

This case provides a helpful reminder as to fundamental aspects of any assessment of capacity – and clarification on the authorisation of any deprivation of P’s liberty where a s.21A application is brought.  It also heralds a change in the approach of practitioners on the procedural approach where there is reason to believe that P lacks capacity in s.21A proceedings.

This will assist in demonstrating your reasoning.

Authorisation of deprivation of liberty whilst s.21A proceedings are ongoing:

Procedurally, in relation to the interim provisions under s.48 in s.21A proceedings:

For further information about this case, please contact Samantha Minchin or Hannah Taylor.

DP is aged 72 and has a diagnosis of organic personality disorder and associated catatonic disorder, secondary to a stroke. He resides at a care home and requires assistance with most aspects of daily living, however he can mobilise independently for short distances and can feed himself, save when catatonic.

The London Borough of Hillingdon granted a standard authorisation to deprive DP of his liberty at the care home. A capacity assessment concluded that DP lacks capacity to decide whether to reside in the care home; DP was able to understand and retain the relevant information, but unable to use or weigh up that information or communicate his decision. The capacity assessment did not address whether or not DP was able to evaluate any available options relating to his care and residence.

An application under s.21A of the MCA was made on DP’s behalf by his accredited legal representative to terminate the standard authorisation. In her judgment, Deputy District Judge Chanal concluded that there was sufficient evidence to make an interim declaration under s.48 of the MCA that DP lacked capacity to make decisions as to his care and residence, with directions for further evidence on capacity, but did not address the issue of whether DP’s standard authorisation should be terminated.  An application was made on behalf of DP for permission to appeal against this decision, which was heard by Mr Justice Hayden.

Mr Justice Hayden found that the capacity assessment was deficient as the assessor:

a) had not explained the purpose of his assessment;
b) did not discuss P’s wish to move residence; and
c) gave unclear reasoning for reaching his conclusions.

Permission to appeal was granted and the appeal was allowed on the ground that the first instance judge wrongly approached the questions of whether to make a declaration of incapacity as a best interests decision.

Mr Justice Hayden emphasised that the purpose of a s.21A application is to either vary or discharge a deprivation of liberty authorisation. The Court’s only function is to review the authorisation which is in force.

It remains to be seen how this case will apply to:

Procedurally, this case has given important guidance on the approach in relation to s.21A applications and the interim provisions under s.48 in such applications:

S.48 is neither perfunctory nor restrictive. 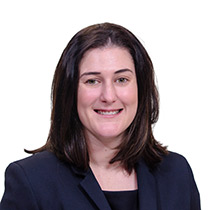 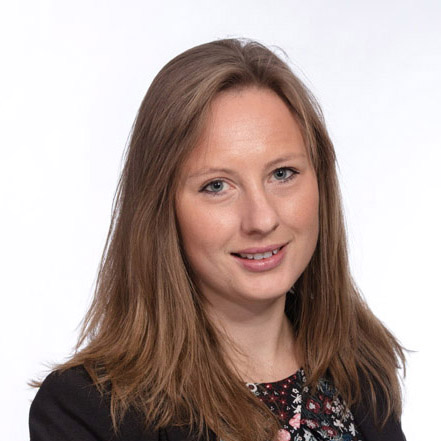