Mrs Justice Lambert DBE accepted in full the witness evidence given by the Trust’s witness Professor Susan Bewley. Appreciating it was very difficult to give evidence 17 years after the event she highlighted:

The Claimant’s case hinged on the analysis, interpretation and application of the Nice Guidelines. Mrs Justice Lambert DBE concluded:-

This was a case successfully defended by the Defendant notwithstanding the difficulties it faced establishing a chronology some 17 years after the event. It highlights that the courts accept that a degree of realism and pragmatism is required when trying to piece together evidence. It is also a very useful judgement on the use of and application of NICE Guidelines highlighting that they should not be adopted literally and they are very much a tool for the practitioner to use in conjunction with their clinical expertise and judgement. 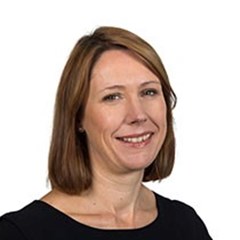 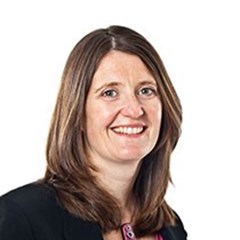