The National Security and Investment Act 2021 (NSIA) came into force on 4 January 2022, establishing new powers of Government oversight and intervention into investment in UK entities and assets, where this may affect national security.  The NSIA strengthens Government powers, broadens the range of transactions which can be engaged, and fortifies those powers with robust criminal sanctions.  Key elements of the regime are:

The new regime will be administered via a new Investment Security Unit within the Department for BEIS.

The NSIA, subsidiary legislation and supporting guidance set out 17 qualifying sectors, and the types of services or activities which may engage the regime.  In addition to obvious areas of critical infrastructure and defence, the areas affected include:

The regime applies to UK companies, limited liability partnerships and unincorporated partnerships, associations and trusts; it will also apply to entities formed outside of the UK if they carry on activities in the UK.

The NSIA regime engages a broader range of transactions than its predecessor mechanism, and there is no minimum threshold value below which powers are not engaged.  In addition to mergers and acquisitions, the new regime applies to the following “trigger events”:

The call-in regime applies retrospectively to transactions which completed from 12 November 2020.

The NSIA provides for:

The NSIA gives the UK Government the power to:

The NSIA provides for:

What does this mean?

Any transaction involving investment into one of the qualifying areas – including, for example, suppliers of non-public communication systems to ambulance services – will now require careful consideration of

If you would like to discuss this topic in more detail or would like to know how we can help, then please contact Daniel Purcell & Vincent Buscemi.

This information is based on information available as of 4 January 2022. The information set out does not constitute tailored legal advice. For specific queries and/or issues, we recommend that legal advice is obtained on a case-by-case basis. 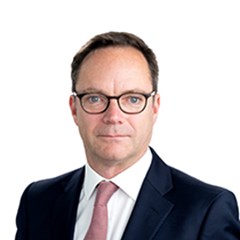 I have spent my career acting for the commissioners, providers... 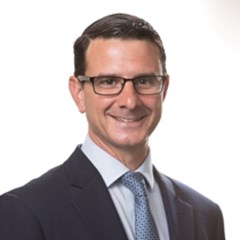 In this session we covered the different elements to be aware of, and what action you should be taking now to be prepared.

Is Your Organisation Meeting Its Carbon Reporting Requirements?