The announcement by Drax last week that from March 2021 it will no longer burn coal at its site in Selby, four years ahead of the government target to end coal fired production nationally, marks the end of an era.

For many in the region, the Selby power station is synonymous with its chimneys of billowing smoke.  In fact, the power station has been moving away from coal to biomass for a decade.  However, Drax’s statement comes at a time of increasing awareness of the risks and challenges posed by climate change, which touch on many sectors of our regional economy.

Leeds City Council is just one of a number of Councils to declare a “climate change emergency”, and has committed to making the city carbon neutral by 2030.

On the same day as Drax’s announcement, Mark Carney, the Governor of the Bank of England, called for companies and banks to join the Task Force on Climate-Related Financial Disclosures, which asks participants to disclose exposure to climate risk to investors.  Whilst the scheme is currently voluntary, Mr Carney indicated he would like to see it made compulsory in due course.

Large and medium sized UK companies and their auditors are already required under the Companies Act to report on the impact of their business activities on the environment and on greenhouse gas emissions in their strategic reports.   The obligation to also address principal risks and uncertainties in company accounts will increasingly mean, for some businesses, focusing on the challenges posed by a move to a net carbon economy and raised public awareness of the issues.

At a time when the public is also aware of the need for greater investment in UK infrastructure and housing, there are clearly challenges to be faced in how to balance those requirements.  After a decade of austerity, it is also clear that local authorities do not have the resources to tackle climate change single-handed.

The solutions may well lie in innovation, changing technologies and collaboration, with a concerted focus on moving away from a linear to circular economy, particularly in the manufacturing sector.  At Bevan Brittan, we are working on a number of schemes with Councils, private companies and investors working in partnership to address carbon emissions, whether it be district heating schemes, or on smart city schemes which seek to use digital connectivity to reduce carbon emissions.

Companies which can adapt quickly to changing technologies and demonstrate their green credentials are also likely to see greater procurement opportunities going forward, as well as branding and marketing opportunities.

However, whilst some initiatives will be driven by a combination of public demand, others will require legislation and/ or investment from central government.  For residents of Leeds, the city’s lack of a mass transport system has for decades been discussed primarily as an obstacle to the region’s economic growth: when transport is responsible for 36% of the city’s emissions, it is also a significant barrier to achieving carbon neutral status. 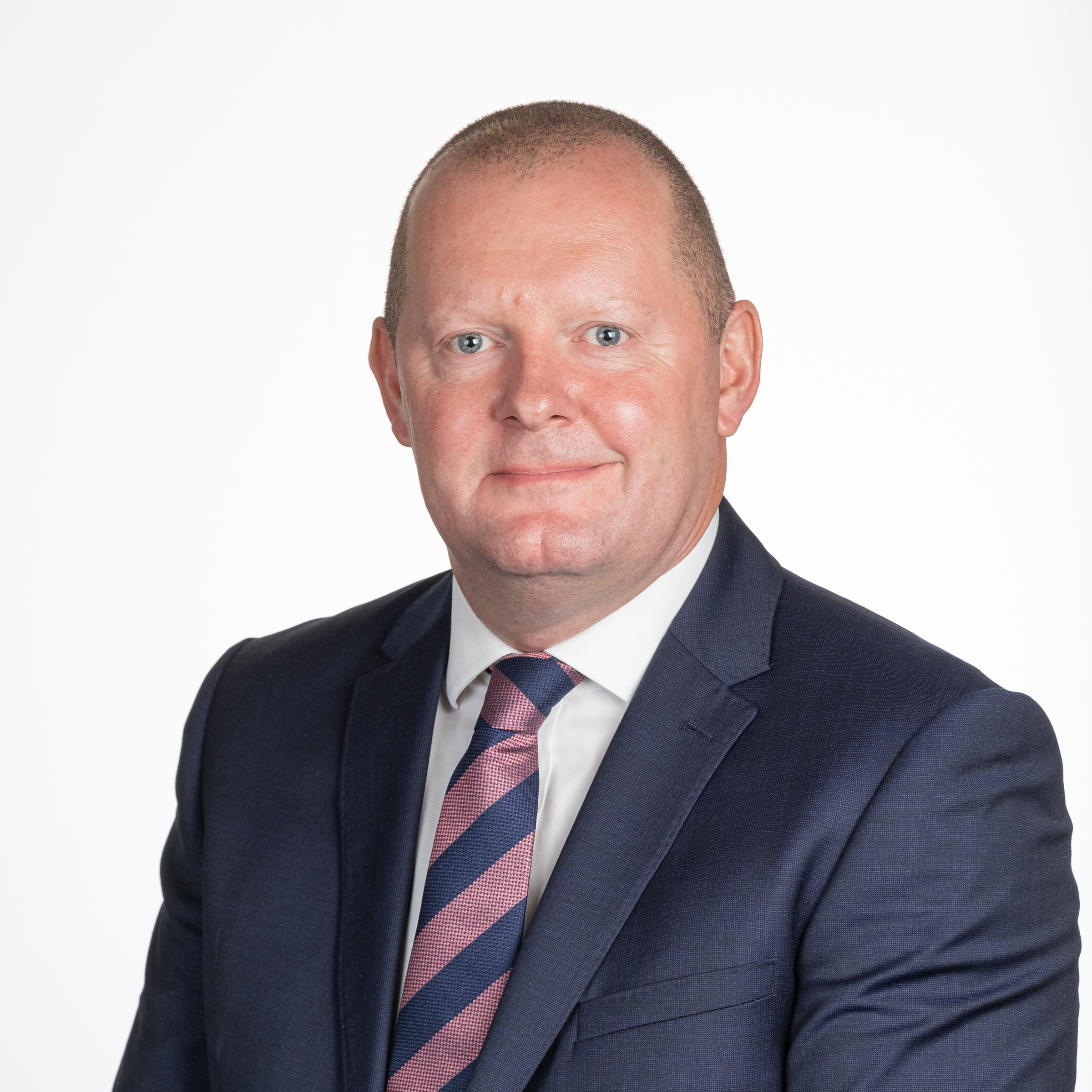 I am a Corporate lawyer specialising in all aspects of...